At Valkyrx we want to provide tabletop enthusiasts with a wide range of entertaining games that can be played on our innovative Intelligent Wargames Table (IWGT). Games will eventually cover all genres from Fantasy and Sci-Fi through to historic games covering all popular periods. Our games are highly complex simulations, yet are easy to play due to microprocessors policing movement as well as determining combat outcomes. Historic games are played in real time i.e. an hour at the table represents an hour of battlefield time. Games are challenging because commanders must be quick witted. Even with 12,000 Napoleonic miniatures on the table you can complete 12 moves an hour, over 100 in the day! These are early days in the ongoing development of our games. At the moment we can invite you to play a variety of scenarios with our “Days of the Valkyrx” fantasy game and fight different Napoleonic battles using our house set of painted miniatures representing the British, French and Prussian forces. In the near future we expect to add our Terra Alien Sci-Fi game, Wizard’s Battle, American Civil War and WWII games. All are in development.

“DAYS OF THE VALKYRX”

Jealous Gods have sent Mangere and his demon lieutenants to destroy an early medieval Earth. Aided and abetted by unworldly necromancers they have raised an army of mutants, awakened long forgotten beasts from the underworld, and wraiths from their tombs. The zombie ranks of their evil army are swelled by the dead warriors of their opponents, raised again and turned against their former friends and allies. King Modrof, raised from the dead as a living spirit by the Valkyrx herself, leads his unlikely alliance of dragons, elves and dwarves, in defiance of the seemingly irresistible tide of evil sweeping the once fair lands. This is an ancient tale of good vs evil, where creatures of myth and legend contend one against the other. A world of magic and mystery where the living resist the un-dead hordes beyond number. Earth is a battlefield where demons and heroes alike are mere pawns in the hands of the Gods. 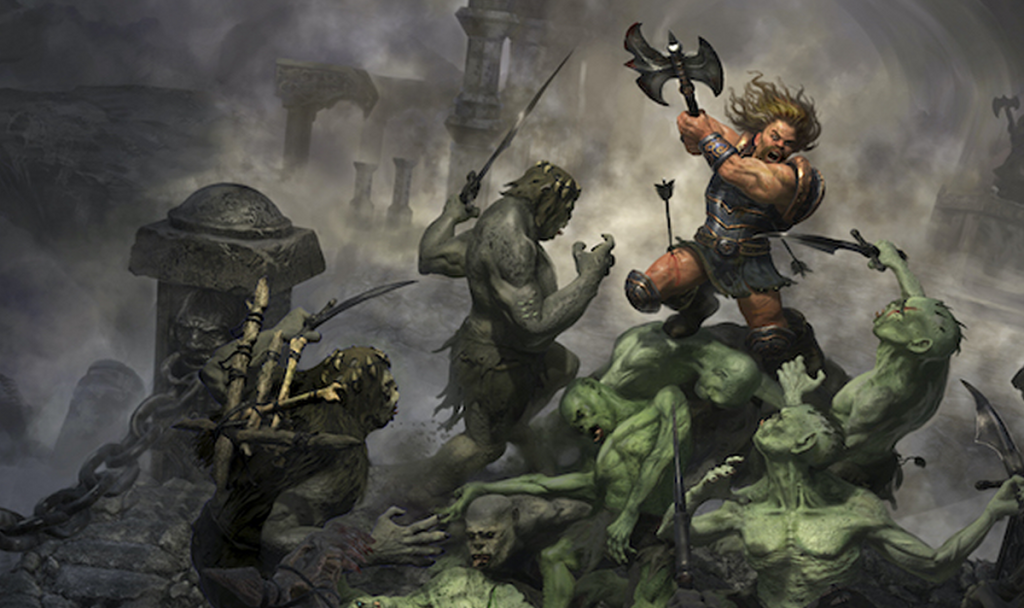 The first of our “Horse and Musket” period games covering the best part of a 200 year period from 1700 – 1900. Although we have chosen to present our Napoleonic game first we will soon adapt the rules to bring you games for The American War of Independence, The American Civil War, The Crimea and Zulu Wars. Pride of place is taken by our “Battle of Waterloo” game set. Comprised of over 12,000 10mm scale painted miniatures, representing every battalion in the British/Dutch, French and Prussian armies present on the day of the battle in 1815. Re-fight the battle in real time on a 260sq ft tabletop. Best suited to teams of 8 and expected to last the best part of a day – just like the real thing! Are you able to fill Wellington’s boots, or is Napoleon’s bicorn hat the perfect fit? Your army awaits its leader. Of course, you can select battalions from our Waterloo set to fight a skirmish on a smaller table, in less time, with fewer players. We will soon add miniatures representing other nations so you can re-fight a panoply of historic Napoleonic battles from the 1803-1815 period. You may prefer to devise your own scenario and fight a “might have been” battle of your own invention. You are welcome to do so. 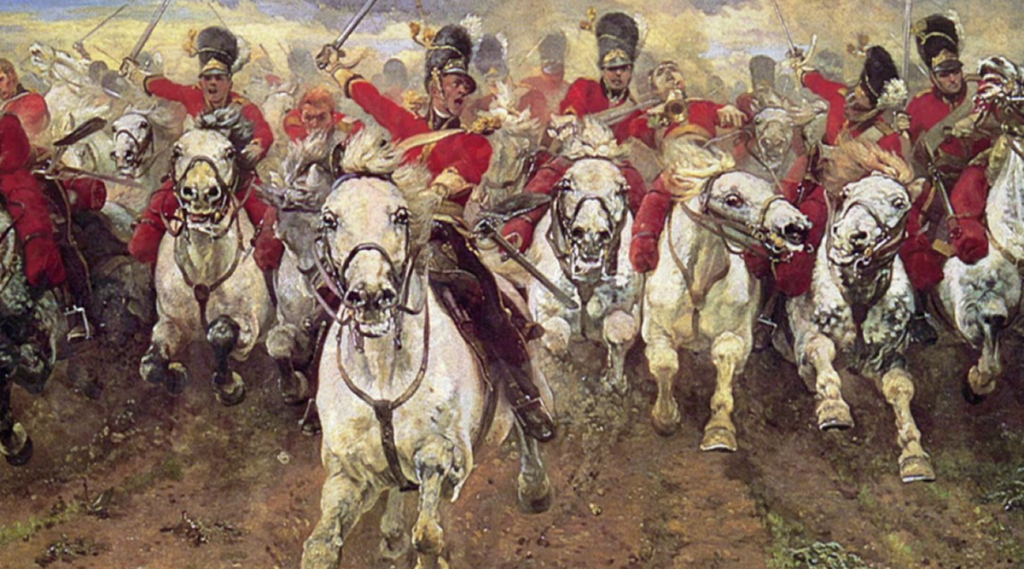 Play on the intelligent wargames table

Page load link
We use cookies on our website to give you the most relevant experience by remembering your preferences and repeat visits. By clicking “Accept All”, you consent to the use of ALL the cookies. However, you may visit "Cookie Settings" to provide a controlled consent.
Cookie SettingsAccept All
Manage consent

This website uses cookies to improve your experience while you navigate through the website. Out of these, the cookies that are categorized as necessary are stored on your browser as they are essential for the working of basic functionalities of the website. We also use third-party cookies that help us analyze and understand how you use this website. These cookies will be stored in your browser only with your consent. You also have the option to opt-out of these cookies. But opting out of some of these cookies may affect your browsing experience.
Necessary Always Enabled
Necessary cookies are absolutely essential for the website to function properly. These cookies ensure basic functionalities and security features of the website, anonymously.
Functional
Functional cookies help to perform certain functionalities like sharing the content of the website on social media platforms, collect feedbacks, and other third-party features.
Performance
Performance cookies are used to understand and analyze the key performance indexes of the website which helps in delivering a better user experience for the visitors.
Analytics
Analytical cookies are used to understand how visitors interact with the website. These cookies help provide information on metrics the number of visitors, bounce rate, traffic source, etc.
Advertisement
Advertisement cookies are used to provide visitors with relevant ads and marketing campaigns. These cookies track visitors across websites and collect information to provide customized ads.
Others
Other uncategorized cookies are those that are being analyzed and have not been classified into a category as yet.
SAVE & ACCEPT
Go to Top